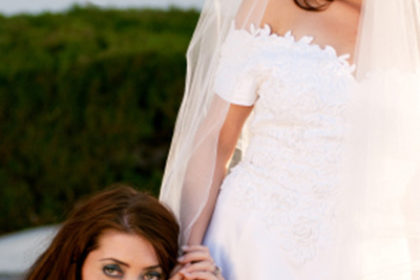 My bridesmaid is upset because I didn’t allow her a plus one (my fiancé and I told her that we were only inviting married couples). What should I do?

Who you invite is at your discretion. Many couples forgo or limit plus ones based on venue or budgetary constraints. Some prefer to be surrounded by only those nearest and dearest to them.

Though it is frowned upon in some circles to exclude spouses (Prince William and Kate Middleton ruffled many feathers doing so), it is widely accepted that less involved partners can be excluded.

Do consider your friend’s circumstances. Does she feel singled out because your other friends are married or engaged? Is her intended plus one a serious boyfriend? It’s okay to have separate rules for members of the bridal party; but if you enforce the rules in this instance, be sure to do so across the board.

0
Tagged under: budgets, Kate Middleton, plus one, Prince William, venue 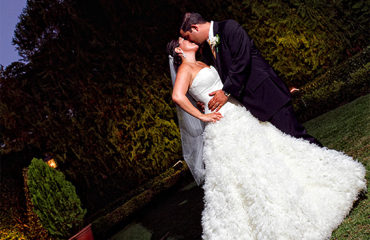 Who owns your wedding photos? 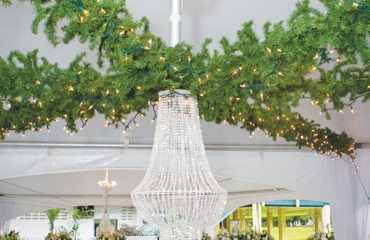 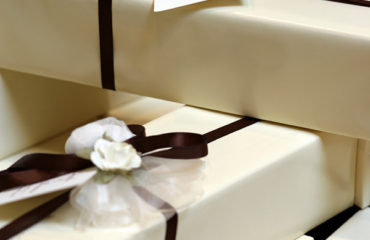