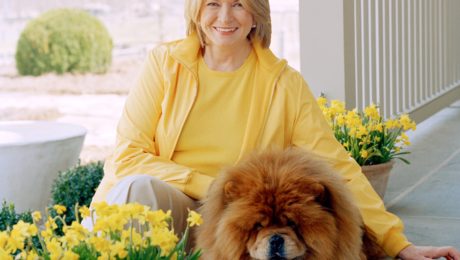 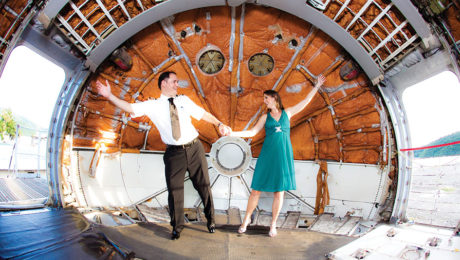 Robyn and Jean-Marc met through a mutual friend at an Old Year’s Night party in 2003.

The couple was on vacation in St. Maarten, sharing a glass of wine on the balcony of their hotel at sunset, when Jean-Marc asked Robyn to close her eyes, then went down on one knee and proposed.

Robyn and Jean-Marc were blessed to be involved with jobs they loved since childhood, and their engagement photo-shoot was designed to reflect both Robyn’s passion for art, and Jean-Marc’s love for aviation.

Jean-Marc was always very interested in the BWIA L1011 airplane housed at the Chaguaramas Military History & Aviation Museum. Robyn’s Caribbean Airlines painting juxtaposed against the BWIA L1011 celebrates the sixtyfive year history of BWIA with its most recent iteration in the form of Caribbean Airlines, and serves as a link between the past and present.

The engagement allowed them to merge separate interests into something amazing. In the same way, they would merge their lives, to create something even more beautiful than their separate selves. 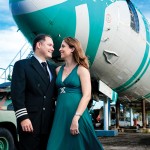 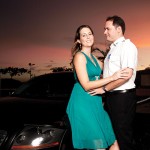 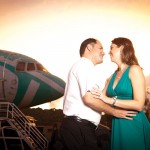 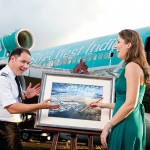 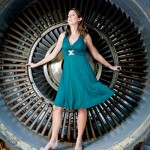 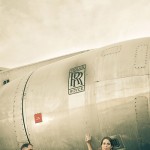